Our mission is to empower a global community to create and share music. The ToneStone platform combines easy tools, countless sounds, and applied game mechanics to enable interactive musical experiences.

Music-making is overdue for democratization

You can make and share amazing videos with the phone in your pocket, but musical creativity is still elusive to many. That’s why we started building ToneStone. We realized that so many people want to make music, but that the available tools weren’t great for casual creators. 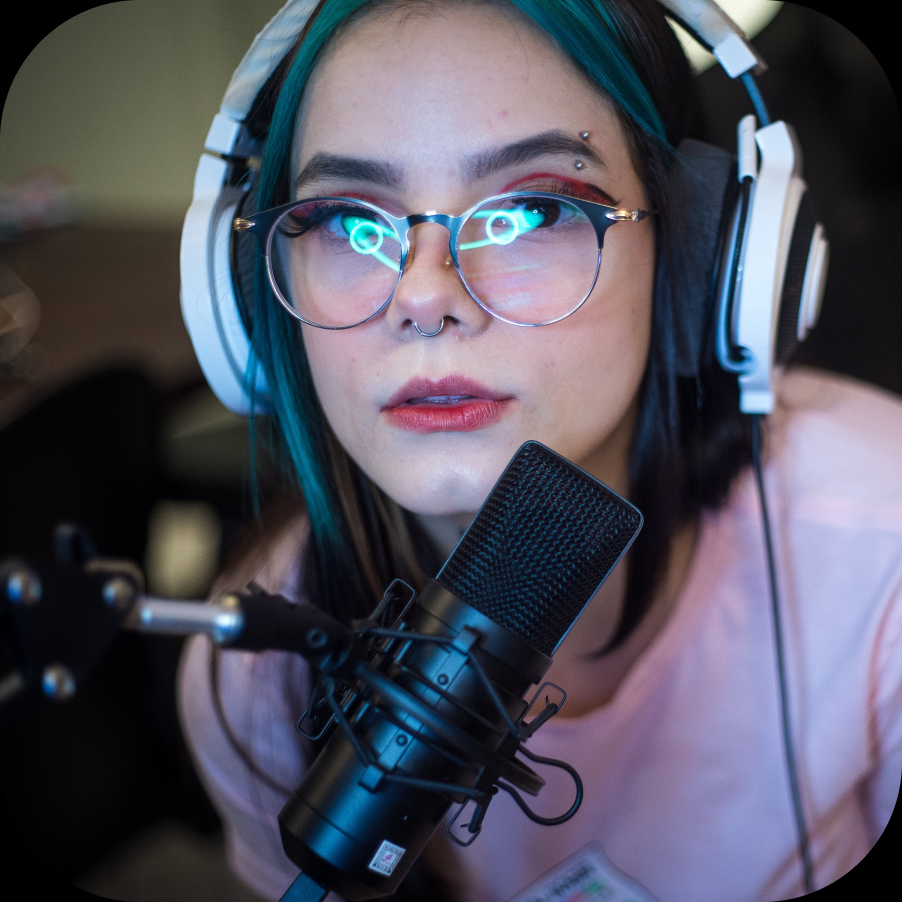 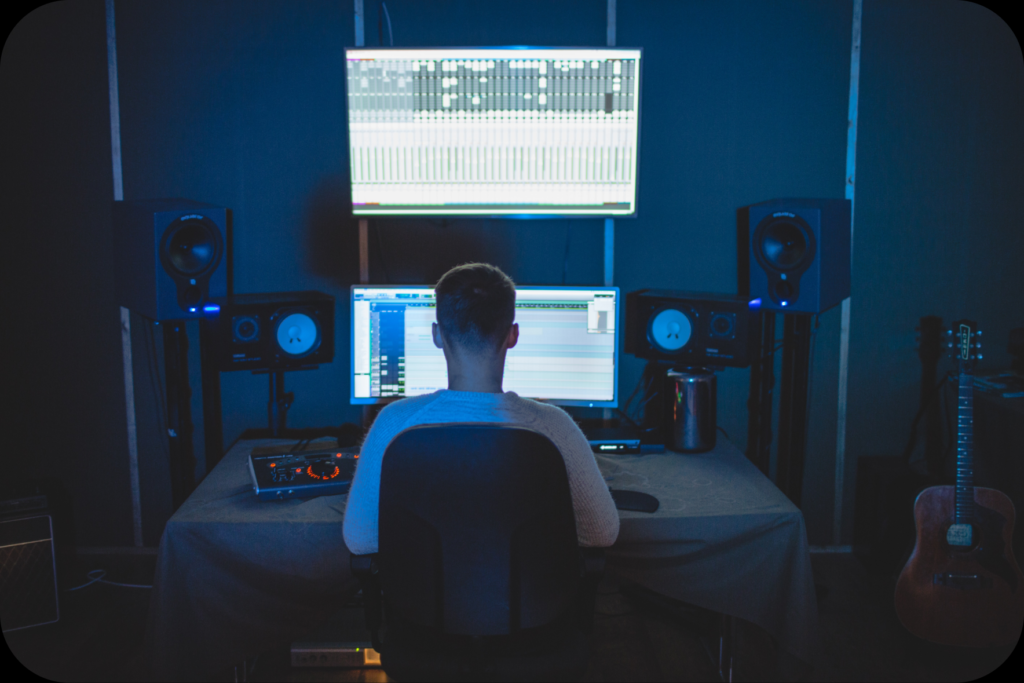 Empowering people as creators, not consumers

Tom and Greg first worked together 25 years ago. Greg then went on to lead product development at Harmonix, where he oversaw titles like Guitar Hero and Rock Band. Even though these games were hugely successful, Greg always believed there was even greater potential for music and gaming.

Tom played key roles at Valve and Amazon Game Studios. During his leadership of Valve’s Left 4 Dead series, which had and continues to have a powerful community, Tom developed a strong belief in player-driven platforms and user generated content (UGC).

In 2019, Greg and Tom reunited to build ToneStone based on their core beliefs. By combining music with gameplay, on the scale of a platform with endless UGC possibilities, ToneStone is designed to bring musical creativity to all of you who have music in you, and want a better way to express it.

LEARN MORE
TALK TO US

This is just the beginning

We have so many exciting features and capabilities on our roadmap. We’ve barely begun to incorporate the many, many ways in which ToneStone will deliver fun, immersive creative experiences. Here are some of the initiatives we’re working on:

License-free song creation for other platforms and titles 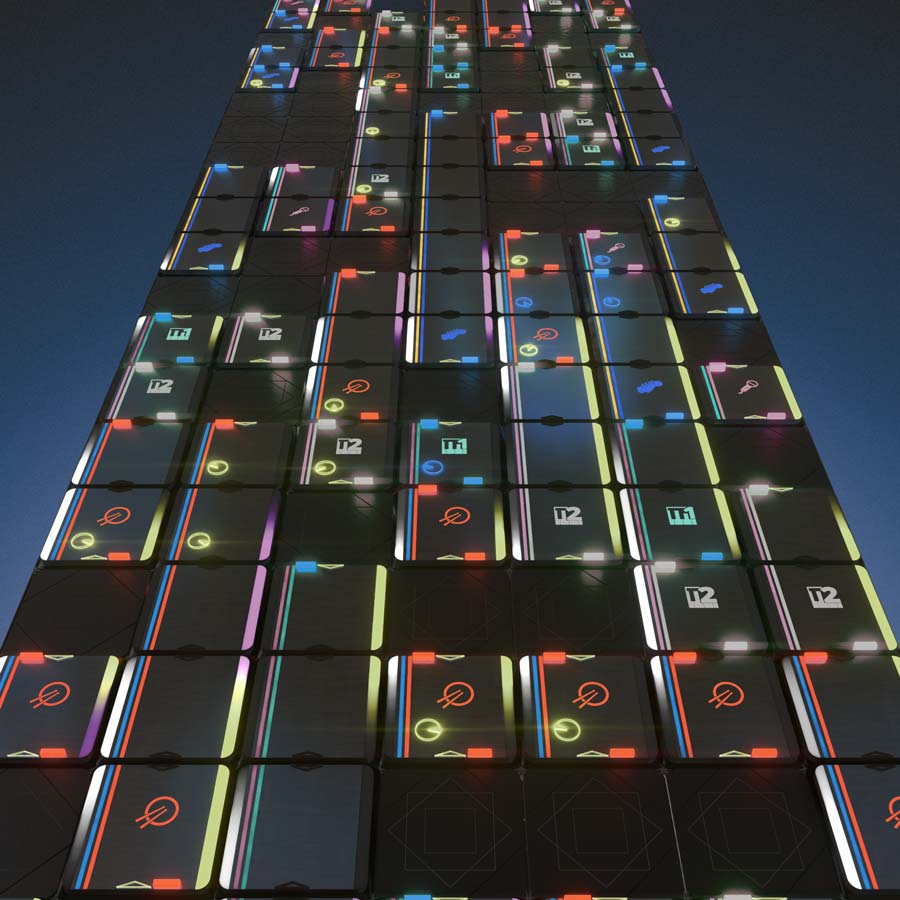 ToneStone is a big, messy, and dare we say, radical project. We want ToneStone to be a new hub of musical creation, driving new music forms, genres, and scenes. Our aim is to make a platform that enables a new digital music economy — one that offers novel forms of participation for users, existing artists, and everyone in between.